Copies can be purchased from Amazon HERE

For signed copies, visit my Books page and follow the link through Paypal 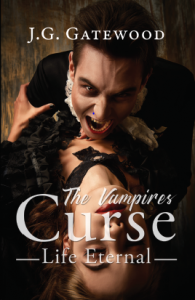 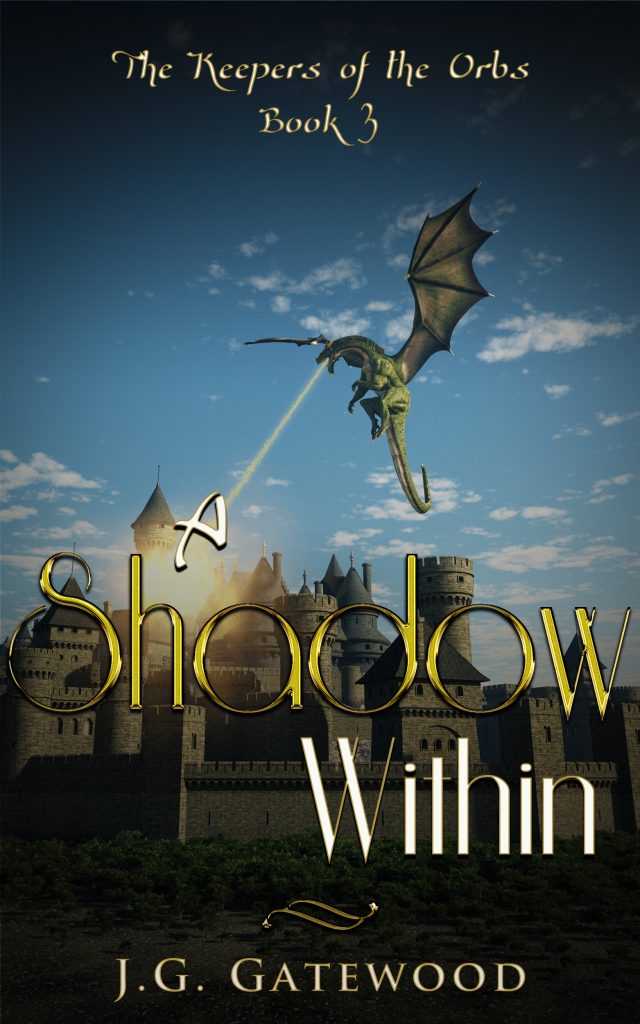 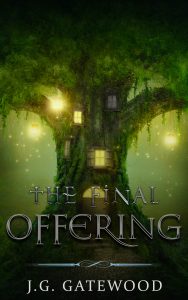